Introducing Trapcode Suite 15.1.8 , a set of tools for creating particle simulations and 3D effects in Adobe After Effects. Expanding the suite’s existing powerhouse toolset of 11 motion graphics plugins, this release introduces Dynamic Fluids™. For the first time ever, artists can create particle systems within After Effects that interact in a realistic fluid environment, creating particles that swirl, mix and react to realistic forces. Also new to the suite is the ability to easily load 3D objects into your After Effects composition through Trapcode Mir. 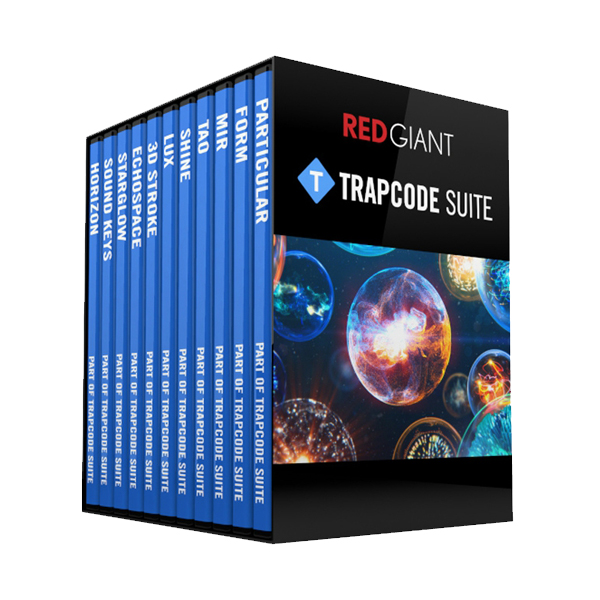 Integrate multiple particle systems into a single three-dimensional region. to create visual effects that are surreal and magnificent and with that Professional Special Effects Red Giant Trapcode Suite can utilize the graphics processing chip’s acceleration technology to its full potential. resulting in professional looking results. in a short time

There are no reviews yet.

Only logged in customers who have purchased this product may leave a review.